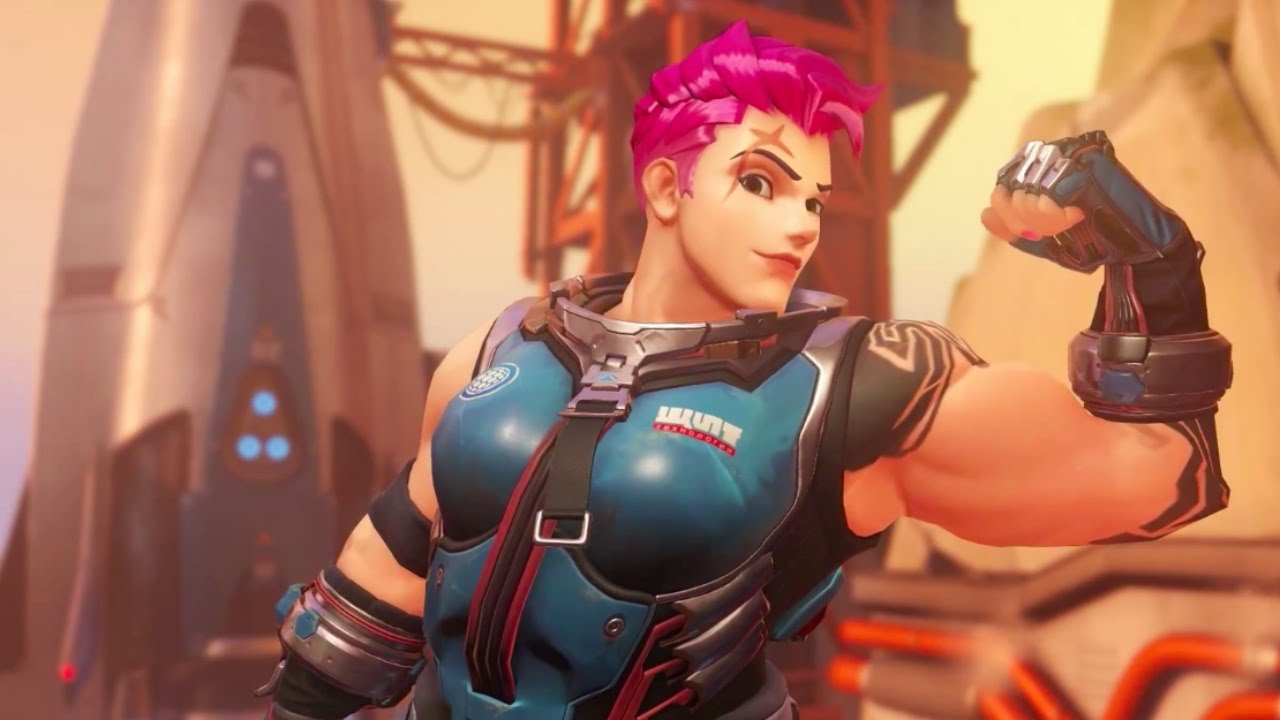 "True self is without form"-Zarya (Overwatch)

I have had a very interesting roller-coaster ride of a month. I had to make some life-decisions that effected my career. Long story short, I received two job offers within a few weeks of each other, so I had to make a decision as to which one to take, on top of leaving a job I helped create and that I had been at for over 6 years.

There was a weird in-between part where I had a job offer from one place and a up-in-the-air tentative offer from the other. It meant I couldn't turn the first one down confidently as it was not for sure I was going to get the second. Ethical dilemma. I didn't want to start somewhere and then leave a few weeks or days later.

Needless to say, I lost some sleep and was a bit stressed. Around this time, however, Overwatch beta was open. I cannot describe what a lovely break from reality this game offered.

One of the great things about Overwatch that helped me through this were the strong female characters. Female characters that are some of the most powerful characters in the game, but are strongly feminine. I grew up with books and TV that touted if you are a "strong" girl, you must be a tomboy and if you were feminine and got your nails done and wore high heels you were flighty and a ditz. Of course, I wanted to be the tomboy and be good at sports, solve mysteries and play video games, so I never wore my hair in a style that wasn't a ponytail and didn't really embrace makeup until college. In Overwatch you have a professional body builder who carries a huge laser cannon but wears pink nail polish and cute makeup. You have a professional Starcraft player who drives a big pink tank with bunnies on it. You have a scientist in an oversized snowsuit with an ice gun and a hairpiece with snowflakes on it. That balance is something that I had struggled with pretty much since high school and even today.

Playing and getting fully immersed also helped me take my mind off of the reality that I was going to have to look out for me, even if that means turning down a job offer in a field that is pretty small in a town equally as tiny. I primarily play Mercy. I enjoy playing Mercy for many reasons, but primarily I have always been about helping others. I also truly enjoy that character.

Ultimately, as fate would have it, I got a call just in time about the second job offer, which turned out to be the one I truly wanted. I was able to accept that job offer and had to turn down the other well before I would have had to start.

The day I started my new job was the day Overwatch actually released.

Oh, and another weird kind of coincidence? The job I now have is in the medical field. Healers for the win!
Posted by DuchessCPK at 8:10:00 PM