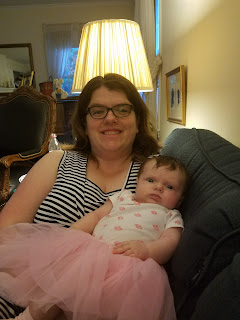 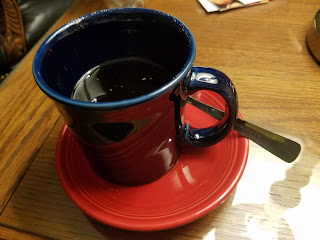 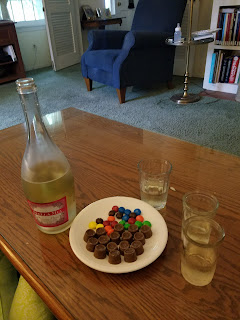 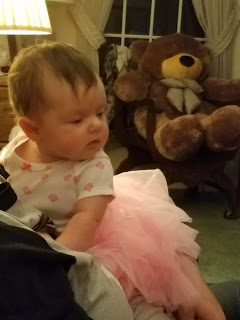 I could go on and on about the ceremony and the carriage ride after, but you can take a look at it online. This post is more about the geeky things the women did in our family for the Royal Wedding. :) Plus, an excuse to post about my little princess :)
Posted by DuchessCPK at 9:49:00 AM 2 comments: Links to this post

I usually will do a quick Facebook post about Mother's Day. Including what my Mom means to me, a shout out to all the Moms I know, etc...

This year, if I were to do that, I think my post would be far too long for anyone to read.

First and foremost, obviously the big difference this year is that I, myself, am a mother. 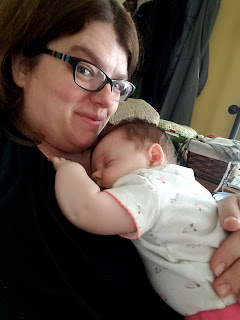 It is the most challenging, rewarding, beautiful, and messy thing I have ever experienced in my life. I am eternally grateful to Breaky for making me a mother and for joining me on this crazy journey.


A huge thank you to my husband's mother for raising such a wonderful, funny, patient caring man. He is the best father a woman could ask for, and that says a lot about how he was loved and raised growing up.


Obviously, I wouldn't be here if it were not for my own mother. More than that though, I owe her so much for being a wonderful role model. Not just as a woman, but as a mother. BabyCPK is lucky to have such a wonderful MiMi, and is lucky that I was raised by such a powerful, strong, smart, amazing young woman, because that is what I strive to be every day for my daughter.

A huge thank you as well to the wonderful mothers and mothers to be in both my family and my friends. Having a support group of women who understand what I am going through is one of the most important things I found helpful with raising this little bundle of joy (sometimes a bundle of terror, but you get the idea).

And in the meantime, don't mind me, I am just taking a well-deserved "me-time" break. 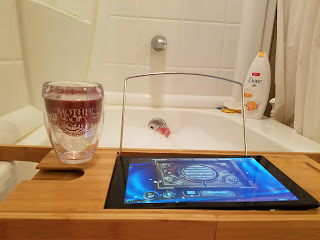