Who's big idea was it to have both the WoW expansion AND TI8 be at the exact same time?

Probably someone who wants our family to not get ANYTHING productive done this month. 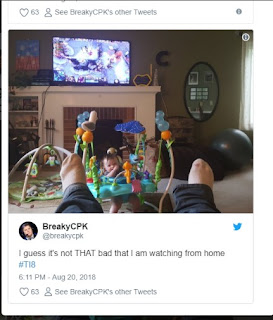 As many of you probably figured out, Breaky did not make it to TI8 this year as talent. But that was good news for us, as we got to have more time with him at home! Kinda.

I no longer play WoW, though I did try a while back. Even had a two-part blog experience as a result. Part I, Part II. I also did a little piece about being a WoW Widow.

Between WoW and TI8, attentions were diverted, to say the least. So we made it a family affair!

TI was always on the TV in the living room, and Breaky was usually somewhere playing WoW at the same time. Within earshot of course! We made sure BabyCPK wasn't always in front of a screen, with equal family, bath, feeding and story time. It's all about that balance! 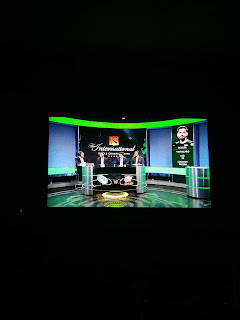 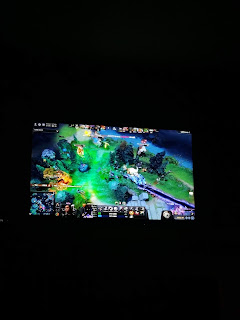 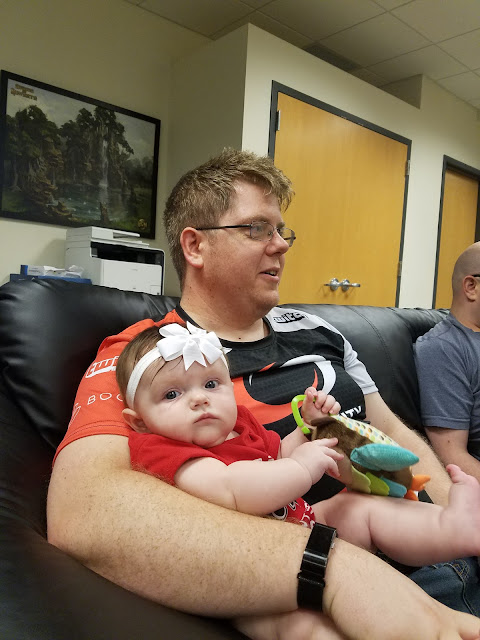 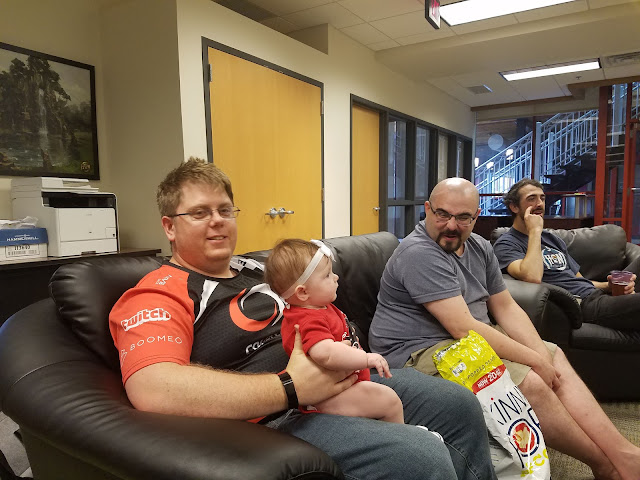 Watch party for the finals!

Our MCU Run Through Phase 2

But we did make it through the "second phase". Well, the unofficial phase 2. We are doing the whole chronological run, instead of the release date order.

While I liked this more than the second, it still doesn't touch the first Iron Man movie. The twist was unexpected, but wasn't actually necessary. If the bad guy had remained the bad guy through the entire movie, I think it would have been rated higher.


Probably one of my least favorite Marvel movies. Doesn't mean I didn't like it and it didn't have great, funny moments. The bad-guys were meh...and the story seemed kind of lazy.

I don't give 5/5 just because. This is a great movie. It contained probably the biggest shift of the Marvel Universe thus far, after the Avengers of course. The action was not boring, and the story was spot on.


Guardians of the Galaxy
Watched: 7/14

Remember when I said I didn't give 5/5 just cause? Well this 5/5 was because it was just a great, fun movie. A 5/5 for different reasons than Winter Soldier. If you didn't know any better, it would be hard to say this was all connected to the other films at all. Not to mention, the soundtrack by far is the best.


Guardians of the Galaxy Volume 2
Watched: 7/16

We know this was released way later, but chronologically, I guess this one came next. It was not as good as the first one, but still very entertaining. Some great moments too. Along with another great soundtrack.

The last film of Phase 2. One of Breaky's favorite villains. It was not as good as the first Avengers film, but I still enjoyed it, as it introduced several favorite new character