If you know me personally, you will know that I used to LOVE LOVE LOVE NCIS. Reruns ran almost daily on certain channels, and between that and Law and Order, it would keep me busy on my days off of school (yes, college) and weekends when my social life wasn't buzzing off-the-hook (ha). Lately though, I have struggled to keep up. I do want to watch the new episodes, but will have to go back at least 2 seasons to get caught up.

So when I heard Michael Weatherly was leaving NCIS, I was shocked. My sister filled me in on the spoilery details of what happened on NCIS. What got my attention though was the new show he would be starring in "Bull" about a trial consulting firm, run by a Dr. Jason Bull (Weatherly) which uses psychology, technology, human behavior and other tricks to figure out what jurors "tick".

I started to DVR it, and watch it while Breaky is either streaming or shoutcasting downstairs, or out to trivia on nights I don't join him, or when he is out at an event, or..... (I get left alone a bit. I'm ok with it).

I am a sucker, obviously. for a good cop/detective drama. After the first episode I wasn't completely sold, but I continued to watch and now I cannot get enough. As I said before, I DVR it, so I am honestly not even sure when it runs, but I know that when I see it in our DVR, I watch it.

So imagine my surprise when I start to watch the latest episode (episode 13) and Dr. Bull and a colleague were attending an esports grand finals.

The episode is called The Fall and deals with an esports capitan who is accused of throwing the grand finals and gets fired from the team and blacklisted. The player sues the owner of the team for deffamation and his lawyer's firm hires Bull's team.


So, what else does a technofile who is married to an esports caster do? I take to twitter of course. I "live" tweeted my DVRed episode of Bull.

Watching the @BullCBS episode on esports finally. As the wife of an #esports broadcaster @breakycpk this is entertaining.
— DuchessCPK (@DuchessCPK) February 9, 2017

@BullCBS am pretty impressed by the representation of esports in general. Especially the problem of recourse for players who have been effed
— DuchessCPK (@DuchessCPK) February 9, 2017

@BullCBS also, super cool that #girlgamers were repped on an esports game. Hoping they don't turn her into a romance plot piece.
— DuchessCPK (@DuchessCPK) February 9, 2017

@BullCBS "he's old, like 25" lol! In esports, this is true. @breakycpk is considered "old" by industry standards.
— DuchessCPK (@DuchessCPK) February 9, 2017

@BullCBS overall, I'd give the esports episode an overall B+, the video accuracy about a B- and the representation of esports an A-
— DuchessCPK (@DuchessCPK) February 9, 2017

Breaky did watch most of it with me, eventually. He even recognized an esports caster Purge, as one of the "shoutcasters" for the finals.

As I said before, as far as popular media goes, it was a great representation of the esports world. So much bad press from a bunch of grumpy gusses who don't understand esports has spoiled my excitement for seeing esports being talked about in the media. Super refreshing to have a positive outlook on the sport for once, even if everything wasn't 100% accurate. I guess this must be how real doctors and nurses feel about shows like Grey's Anatomy and House. 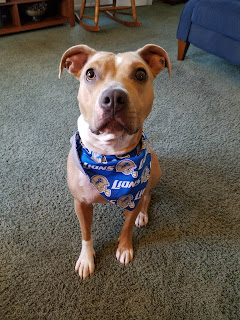 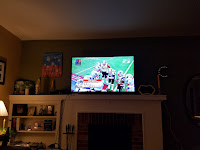 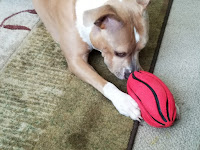 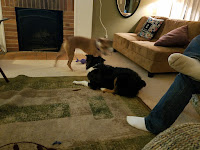 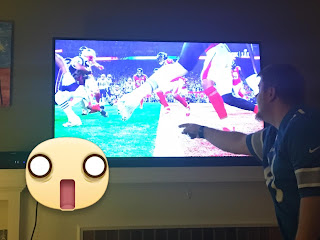 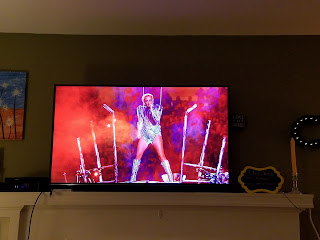 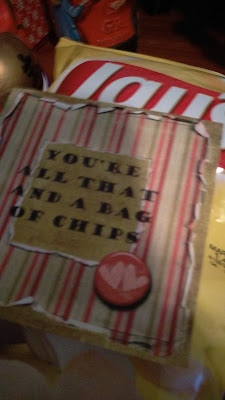 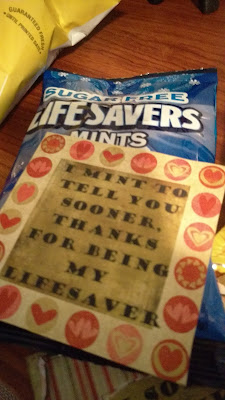 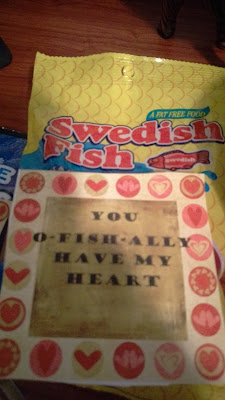 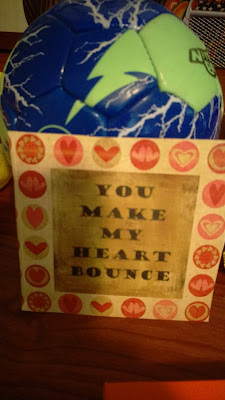 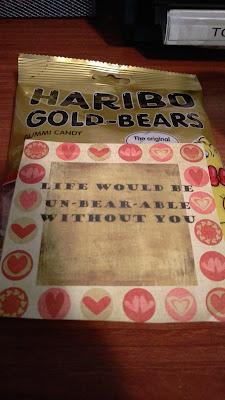 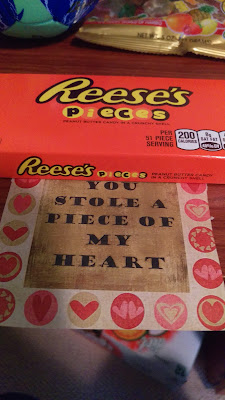 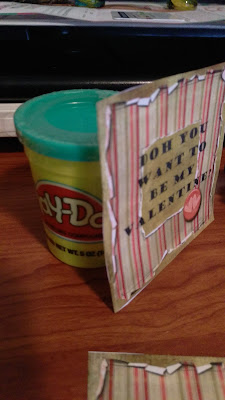 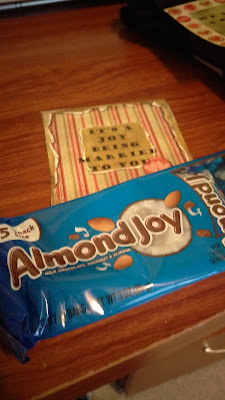 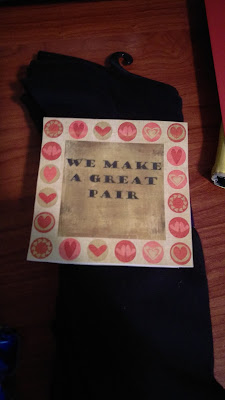