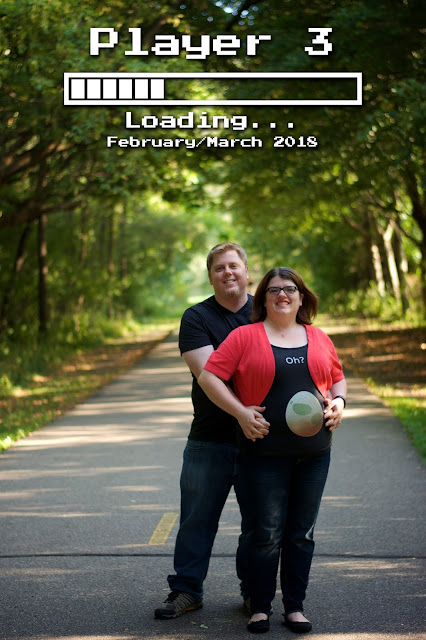 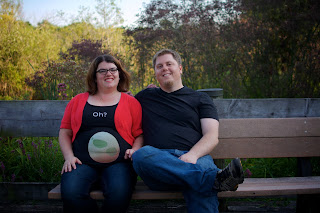 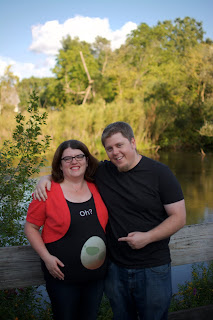 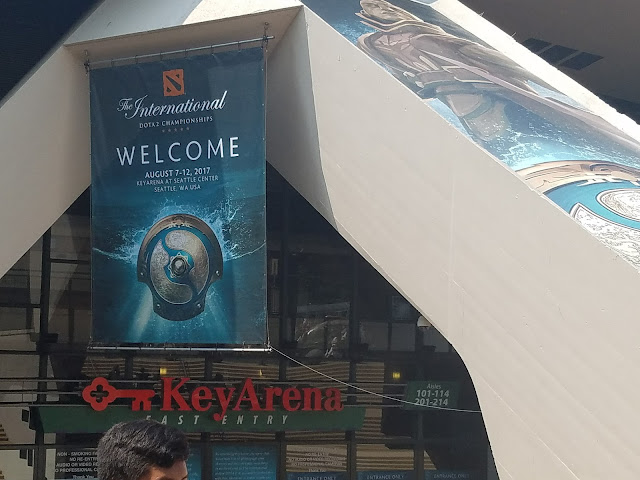 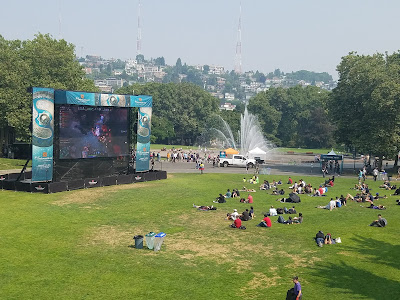 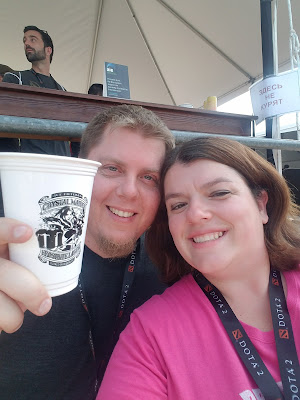 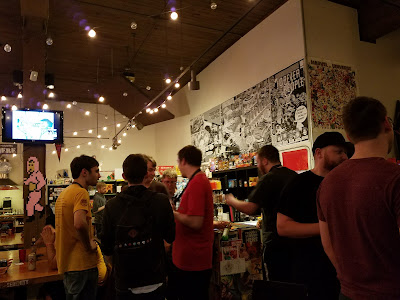 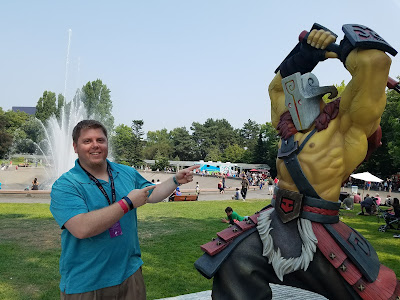 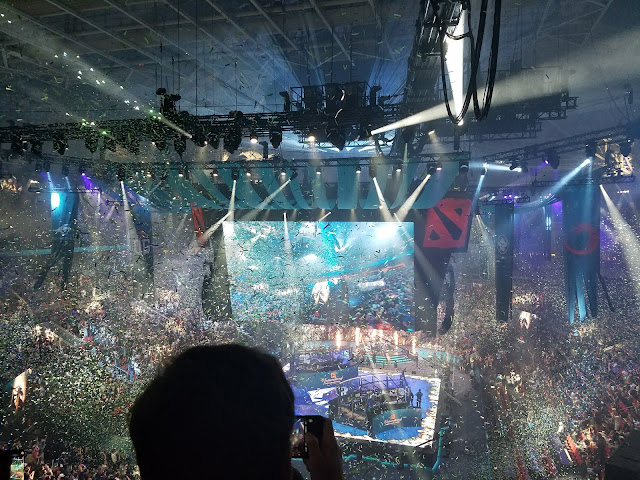 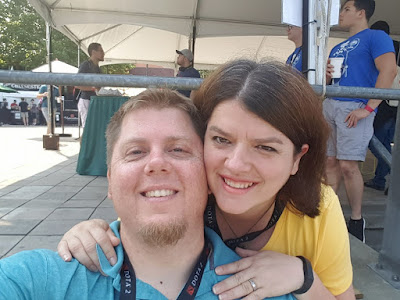 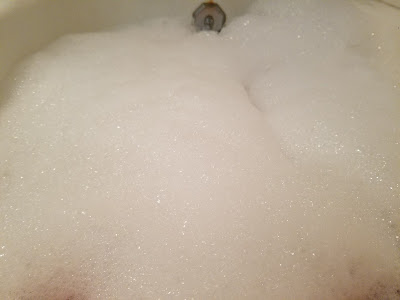 Hello Bloggers! I have the privilege to be the Good Geek Wife’s younger yet taller sister. She has asked me to be a guest recipe blogger for your enjoyment.

This recipe has now reached a new generation. Every Sunday growing up, my mom and her family (her Mom, Dad, and brothers Jim and Rick) would have a big Sunday breakfast. This breakfast would put many breakfasts to shame. It consisted of eggs, toast, fruit, bacon, hash-browns, sausage, and the Hendy’s. Now Hendy’s is a name of which my family does not know the origin. Those who would know it, are sadly no longer with us. Glad to get that question out of the way. Now the moment you all are waiting for…what are Hendy’s?

Hendy’s are defined (Family dictionary) as silver dollar pancakes. So these pancakes are supposed to be small and bite sized. That small quirk is not the only quirk about these amazing treats. The Hendy’s mix has to be mixed and made the night before your breakfast.

My family is known for these pancakes. There is no judgement on how many you can eat, because they are so small, having 25 to 30 pancakes isn’t much at all! (Although I would not suggest it.)
My Uncle Jim is the Maestro of Hendy’s and has taught me well. So I hope you enjoy using the recipe for your next breakfast.

To prevent the use of many dishes, I suggest mixing the Hendy’s mix in the container you use to pour them on the skillet in the morning. We often use an old juice container. This offers a more precise way of pouring since your pancakes have to be so small.

Here are the ingredients you will need to make Hendy’s: (4 servings)
1 cup of sour cream
1 cup of half and half
3 eggs
1 small teaspoon of salt
1 cup of baking mix (Bisquick/Jiffy mix)
1 teaspoon of baking soda

The morning of:
Warm up a griddle. I would suggest the griddle to be on medium heat. Remember that these pancakes should be small, so if medium heat is not hot enough and your pancakes begin to look like Pangea, please adjust accordingly. My Grandmother suggests the griddle to be at 380 degrees if yours has a temperature gauge. Take the container out of the refrigerator and grab something with which to stir. You will realize that the batter is much thinner than your normal pancake batter, and that is very normal.

Pour the batter on the griddle into circles only about 2 inches in diameter. I gauge when to flip them based on the bubbles that are created when poured. I would suggest you not flip them too early, because, well…they won’t flip especially due to the very thin texture of the batter. If you flip them too late, meaning all the bubbles have popped, then they are silver dollar hockey pucks and serve no use for your tummy. Since these take a longer time to make and flip, my family often has the oven on the keep warm setting, and I put the pancakes on an oven safe plate in there. So while I make 12 to 15 on the griddle at a time, I will put those 12-15 right onto the plate in the oven. If they are left out, they will stick together and won’t be as tasty!

It is suggested from the recipe to serve these with melted butter and warm maple syrup.
Every person has their own way of eating these. I am a melted butter and syrup girl, but many of my family members mix them with their eggs or cover them in peanut butter. Don’t even get me started on those in my family who turn the Hendy’s into tacos with the sausage or bacon in between the Hendy’s.

I hope that these little pancakes will be a staple at your next breakfast!

Thanks for having me on your blog sis! Hope you all enjoyed!

The photo below is the recipe we use. This recipe is on the last page of the Gourmet Gab: Presented by the Junior League of Saginaw. 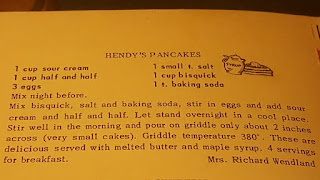 Mrs. Richard Wendland is my Gaga…my Grandma who without her this blog post wouldn’t be possible. For You Gugs!