The reason I cried today

I have been playing a fun game called "Why I cried today." Figured I would keep track of them as they happen and maybe others will get a kick out of it. 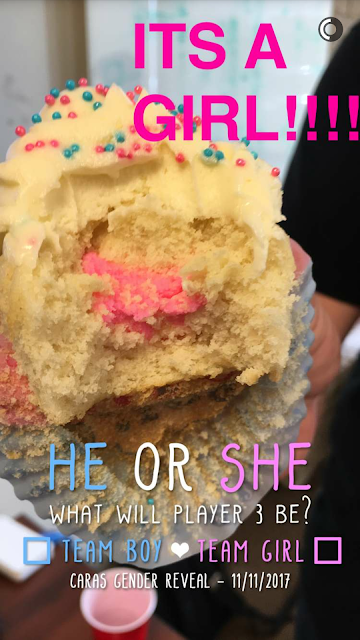 We had our gender reveal this past weekend! It was an amazing time. A huge thanks to our friends Dylan Jeffery for taking a ton of pictures (below) and for creating  the custom Snapchat feature (above) and Hollicakes who did the cupcakes and helped with the decorations.

We even streamed the event on twitch.tv/breakycpk. 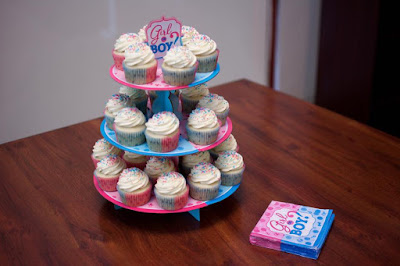 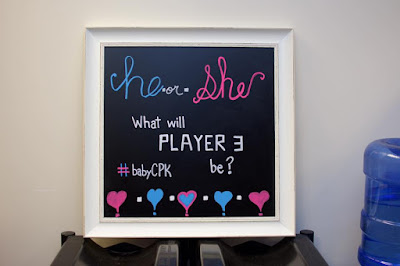 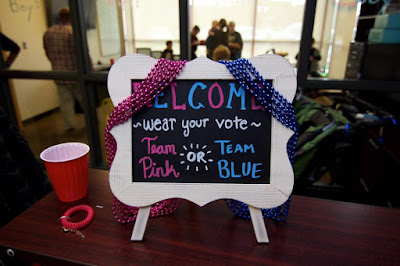 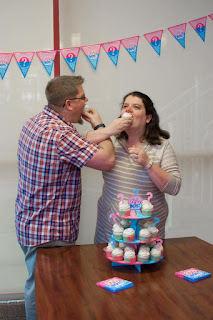 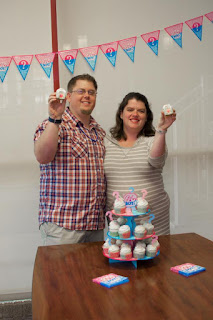 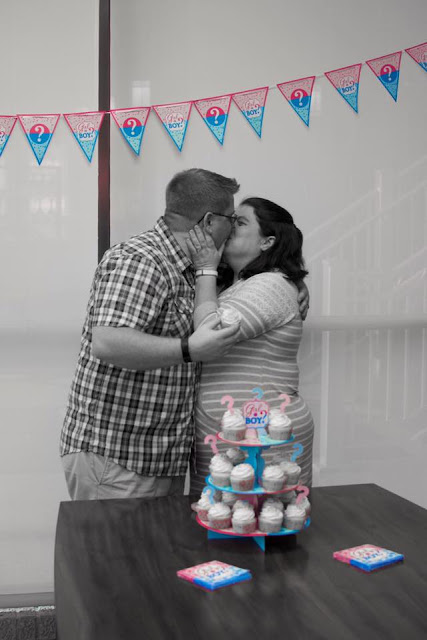 Pregnancy Update: Over Halfway There

I know I mentioned some of my struggles I had during TI7, mostly the exhaustion and nausea and maybe a little bitchy-ness, but other than that haven't really written about being pregnant.

Part of it may have been the nerves of something going wrong, or jinxing it in some way. I am not normally a superstitious person, and I know by talking about it, I'm not jinxing anything, but I honestly didn't feel 100% comfortable writing about it. Talking about it on the other hand, is something else. I had a hard time keeping it a secret from people I talk to regularly, so my parents, sister and best friend, so they all found out pretty much immediately. This was probably better for Breaky, as I wasn't chatting about every little thing every single second of the day.

I was still nervous though. Especially when I wasn't feeling symptoms anymore, or they were super infrequent. Almost like I didn't actually feel pregnant.  Even when the kicks started, I was convinced it was gas and that they were telling me I was only getting bigger because of all the chicken wings I ate that day.

I think my full breath was taken maybe after the ultrasound, where I could see with my own two eyes that the baby was moving, as well as, yes, actually in there. After 20 weeks, I could see where those little kicks and jabs came from and that yes, everything was fine. I am, however, well aware that things can and do go wrong, which does keep me up at night, but it hit me as more real than before.

Now, since I didn't actually prepare due to nerves, I may or may not be panicking. I am over halfway done, and I feel like we are just not ready to bring home a baby in the next 4 months. Nursery isn't painted, gender reveal hasn't happened yet (although it is scheduled), classes haven't been taken, I can't find a winter coat that fits....

We have had some very generous friends and family gift us hand-me-down items, which are pretty huge, like the crib, bottle system, clothes (gender neutral for now) etc... and a bunch of friends and family have been there to answer questions about what kind of carrier system we should put on our registry and things of that nature. The only thing Breaky and I actually bought ourselves is the travel system (carrier, stroller, car-seat).


As for how I am feeling, I pretty much hurt everywhere, especially my hips. I would kill for a massage right now. I have a persistent twitch in my right eye, which is half work stress and half pregnancy related and get pretty bad headaches frequently. I cried over breakfast talking about a friend of the family who has a bad knee, so I guess you could say that my hormones are doing something a little different. I also have become a little forgetful. Totally forgot what the work for my ankle was, so when yelling at Breaky that he kicked me, I proclaimed "Hey! You kicked my....foot elbow."

I have had many other times in which I made up words for things I couldn't remember, but gosh darn it, I can't remember what I said.


Side note: I do recommend highly the Ovia Pregnancy App. It helps track just about everything and has been extremely helpful with tips and insights as to what is going on with my baby and me.