Breaky and I were discussing the past ten years last night while snuggled up on the couch watching the Pistons game and playing some Underlords.

"What were our big highlights this past decade?"

Well, I wouldn't be me if I didn't make a list and post it in my blog.


Here are my top 10 moments of the past ten years in kinda chronological order:


In the spring of 2012, I met BreakyCPK. I obviously did not know that 7 years later we'd be married with a kid, a dog and a brand new house. But here we are. Just as in love as we were when we first met. 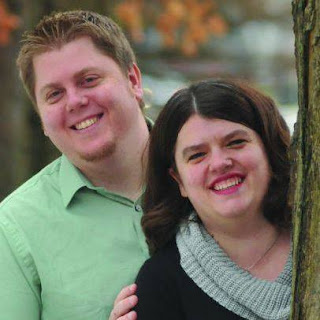 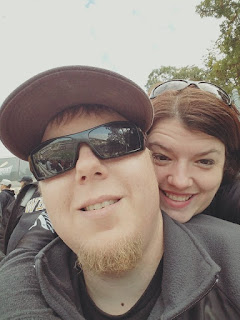 We moved in together shortly after. About a year after that, Breaky bought a house, and we both moved in. It was such a cute little house and served us well for our small little family. 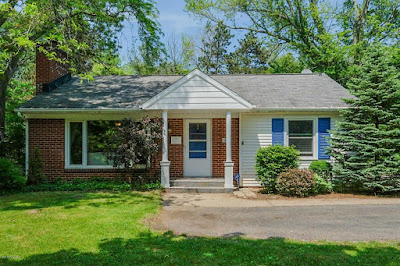 Shortly after moving, I finished my Master's Degree in Educational Leadership with a concentration in Organizational Analysis Leadership. I have never worked harder for any accomplishment and felt so incredibly proud to have completed this graduate degree. It has helped me professionally and personally and I would not substitute the experience for anything. 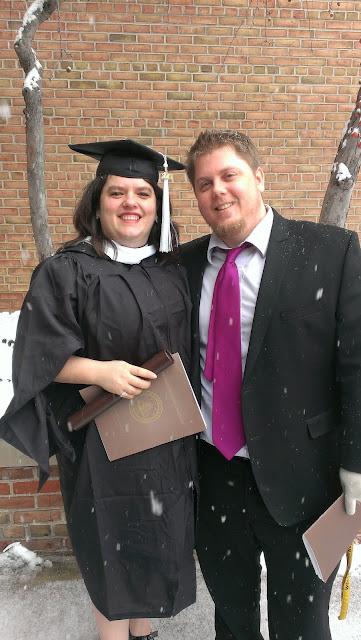 In May of 2014, at my family's cabin on the lake, Breaky popped the big question. He quoted one of my favorite Buffy quotes, got down on one knee in front of my favorite place in the world and asked if I would join him on this crazy ride. 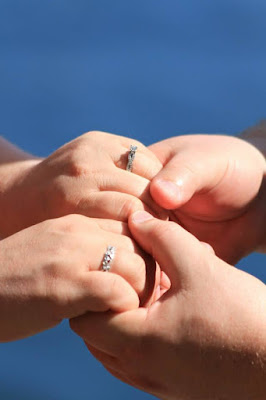 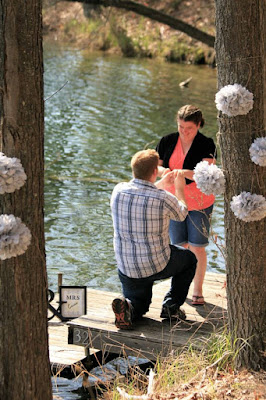 On June 20, 2015, BreakyCPK and The Duchess said their "I Dos" and The Duchess became DuchessCPK. I did a blog post, located here about the wedding and how we made sure to make it as authentically "us" as we could. Meaning lots of geeky references, not supper stuffy, but traditional enough 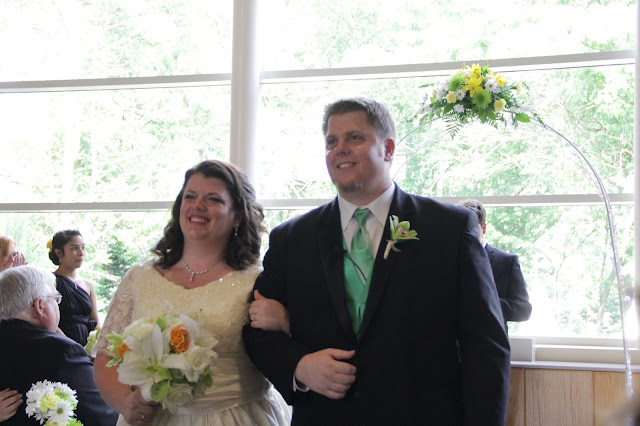 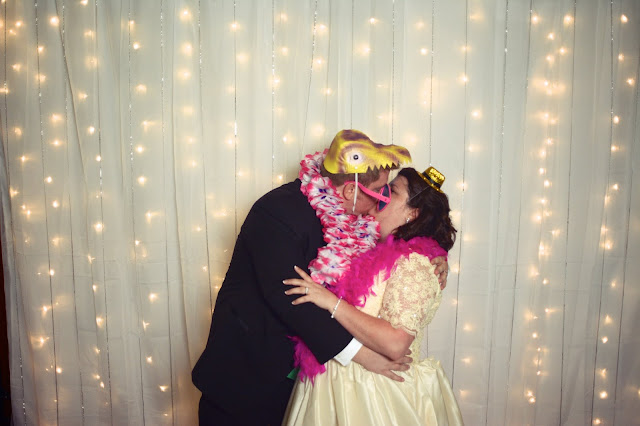 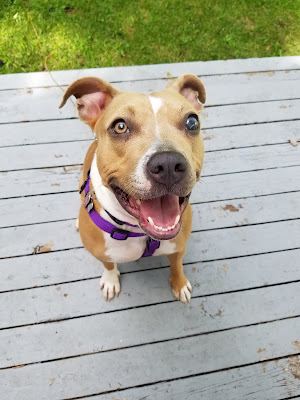 In March of 2016, we made an addition to our little, growing family. We adopted Lily, aka DogCPK who was in foster care through one of the local shelters. She is blind in one eye, but that does not stop her at all. Often times, we forget she has that impairment. That is, until she tried to catch. 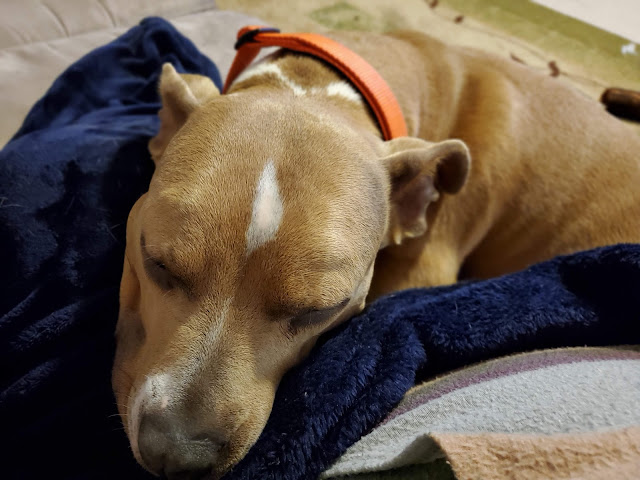 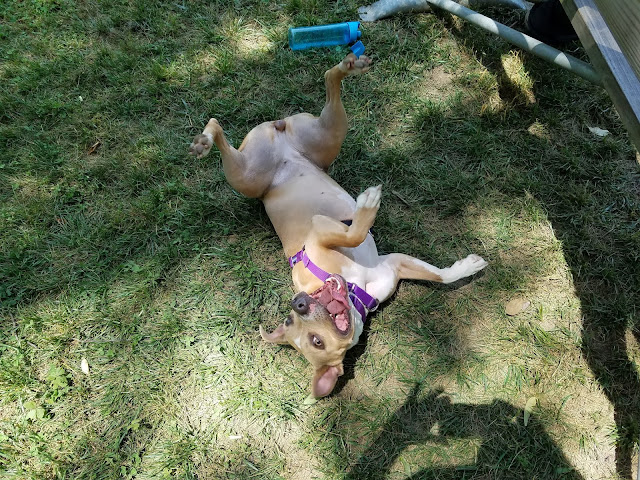 In May of 2016, I accepted a job offer to work in continuing education in a medical institution. It was a lateral move, but the right one. 3 years later, I have a promotion, new leadership and a new work space. Oh, that, and some pretty awesome coworkers. 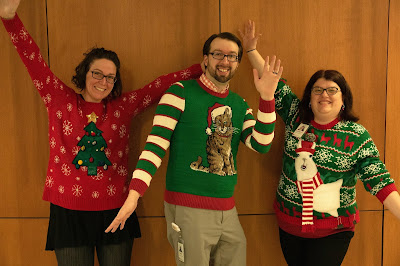 In August of 2017, we announced that we were expecting our first child together. We had 9 months of celebration, preparation and of course, some worry. Late February, BabyCPK arrived after almost 28 hours of an induced labor. Was the most painful, but most rewarding thing I've experienced.

We are so proud of the growth our little one has shown. Being a parent is the toughest, most joyful, most taxing celebration of love one can think of. 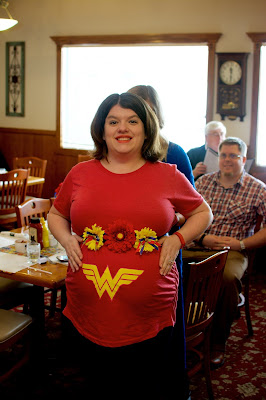 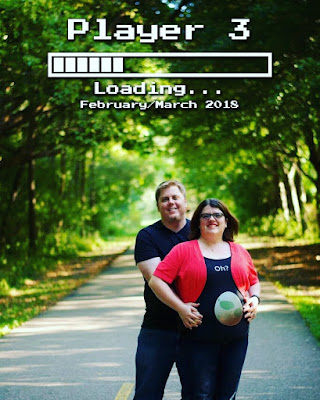 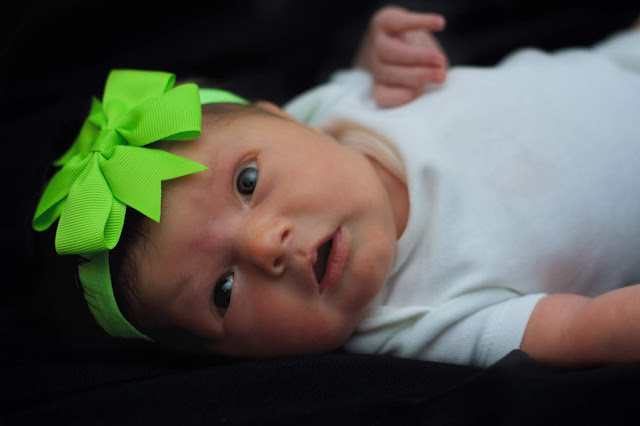 In June 2019 we put our house up for sale. It was time, for sure. Our little family was growing, and it was time to expand and move up and out. Super long story short, it did not go the way we had expected, but it happened. We got a new place that was basically built for us it seemed. 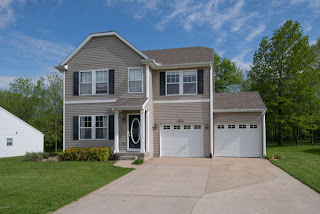 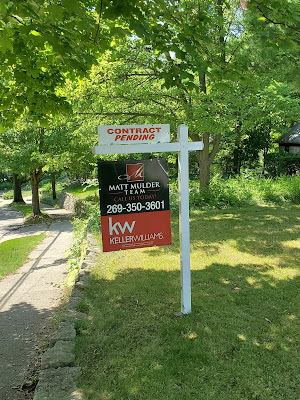 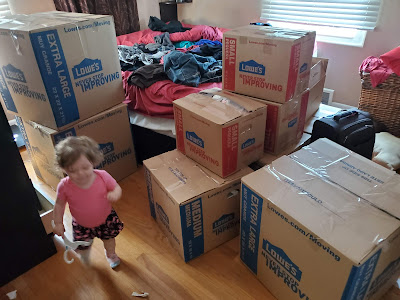 Despite this not being in order, I started this blog in April of 2016 and have been going strong(ish). Ever since. Facebook's "algorithms" became super money-grabby, my count has absolutely gone down. It doesn't help that I have not been consistent with the whole updating thing either. Maybe I should make that one of my resolutions....