Yes, I am posting a food-related post not on a Friday. Still a Food Friday though. Because I said so. Kind of. Also, I wish it was Friday.

Now, as many of you may know, if you know me at all, that I do not make a habit of baking. While sometimes my cooking disasters turn out salvageable, my baking has had an atrocious legacy. Mostly cakes. They just do not turn out, or I am too impatient. 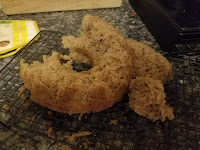 BUT, one thing I do bake is apple pie. My Dad makes the best apple pies, and it has kind of become a tradition. My Dad is similar in kitchen styles to me, in that he kind of makes things up as he goes, and rarely uses a recipe. If he does, it is a complicated old family recipe, like the Julekakke at Christmas, or it is a recipe he created and wrote down to remember. I once asked him if he has his apple pie recipe so I can include it in our family recipe book. He said that he just uses the recipe from the box of Kraft Minute Tapioca. I look over at him, knowing full well he had modified it in some way. "What about the apple juice?" I ask. "Well, yeah, I guess I add that" he said. "And the extra crust?" "Well, that's just for fun."

Two peas in a pod.

Preheat the oven to 400 degrees. Peel and slice up your apples if you have not already 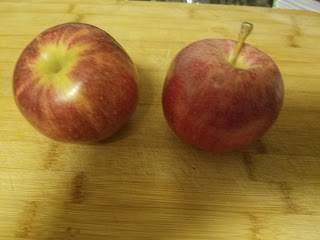 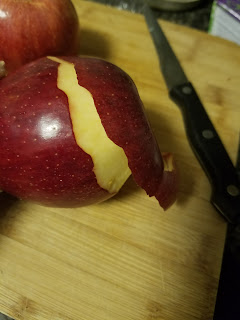 As you are tossing the apples in to a large mixing bowl, sprinkle a little apple juice into the mixture. This will prevent the apples from going brown super fast. Toss in the sugar, tapioca and spices as you go along. Mix together. 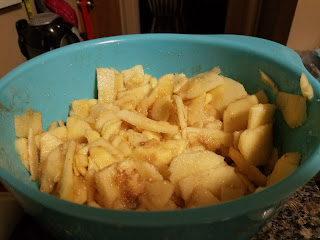 Line the pie plate of your choice with one of the crusts (the package will have two). Read the directions on what ever pre-made crusts you have. Some will instruct you to poke holes with a fork along the bottom to prevent bubbling.

Put the mixture in and cover with the remaining crust. Some crust may be left over over the sides. Cut that stuff off, toss it in sugar and cinnamon, put on a separate baking sheet. Cut slices/slits on the top of the pie crust to allow steam to escape. You may want to put a little melted butter or spray butter on the top, especially near the crusts to make a nice golden brown. I always add a little cinnamon to the top too.

The pie should bake for just about 40-50 minutes until the top is golden-ish brown or some of the juice is bubbling through. 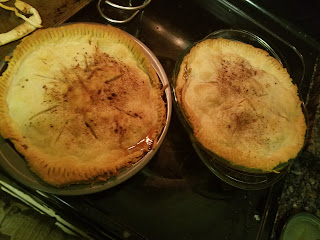 *Disclaimer, this recipe only makes one pie. I made two for today. So I doubled the recipe 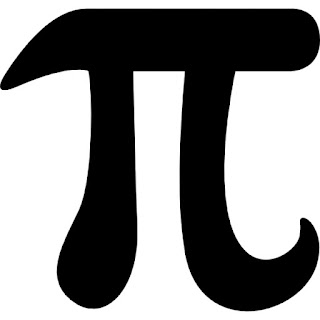