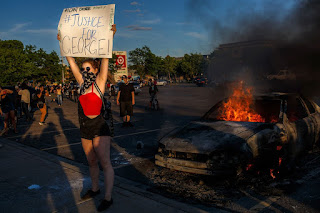 Sure, we may have to stay at home and work in the same space. Sure it's been 50 ish days since I've been out of my house for more than a walk around the block. Sure there are some times I get delusionally riddled with anxiety about the socio-political and economic state of our country. Sure, the quarantine fifteen is no joke. And sure, there have been maybe a few times one of us has slept on the couch. But how lucky we are, truly.

So, while browsing Meijer's website to figure out what to buy for our weekly grocery delivery, the thought of Thanksgiving popped in to my head. Well, really, it was "why is a whole turkey reserved just for one holiday?" and then "dang, it's not that expensive to grab a turkey" and then "dang, the last time we roasted a turkey it lead to a very interesting evening back in college...." but that is a completely different story I will never, ever continue discussing. And before you say anything, those Thanksgiving dinners I made for the lovely folks at S2Games and for those heading to Dreamhack were a replacement of the upcoming Thanksgiving meals they would be missing. In November. So that was different. That being said, I am now quite versed in making a bomb-diggity turkey.

Why not have Thanksgiving in May?

With the stay-at-home order, and just good common sense to stay home during a global pandemic, finding time for your significant other is extremely important, but extremely limiting in creative options. There are only so many times you can order delivery from a semi-fancy restaurant and watching a movie. 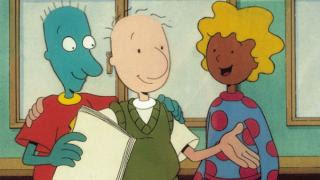 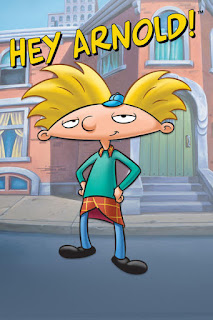 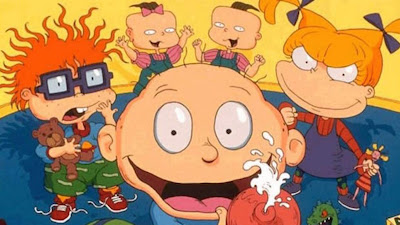 So, I decided to be a little creative. I set up our tent, turned on the fire in the back yard, ordered dessert when we ordered from Applebees and queued up some old-school Nickelodeon cartoons, like Hey Arnold, Doug, and Rugrats.