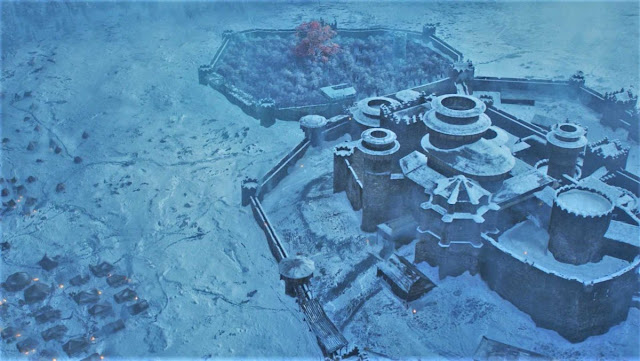 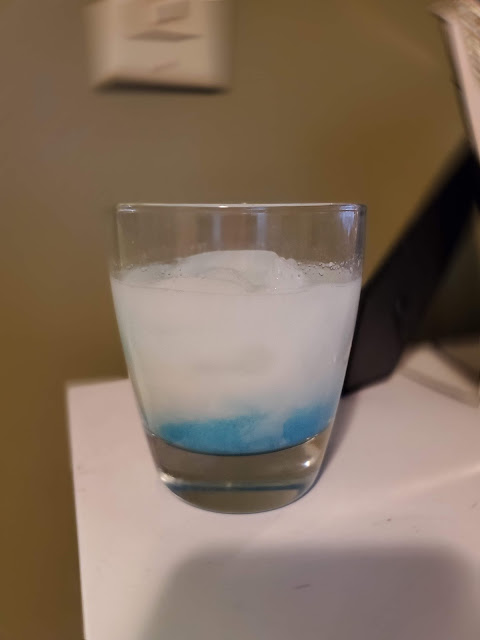 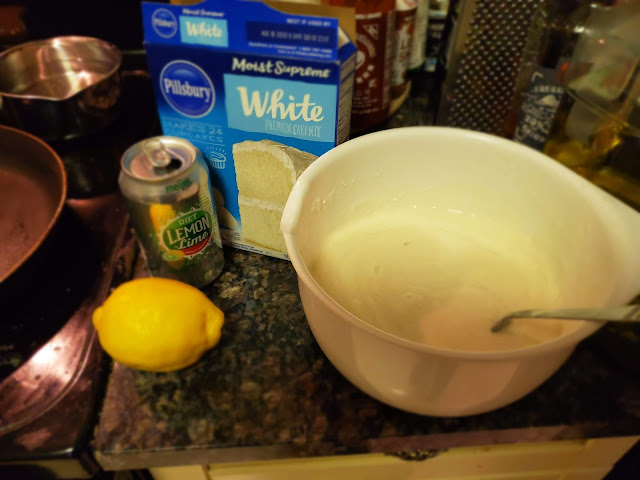 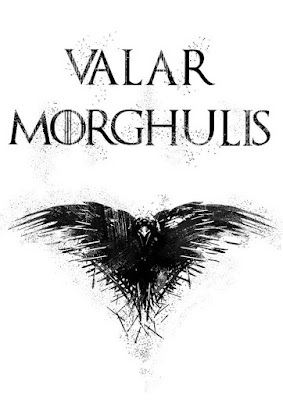 Give Me What I Want

Just had to share this conversation with Breaky on our way back from Detroit this weekend.....